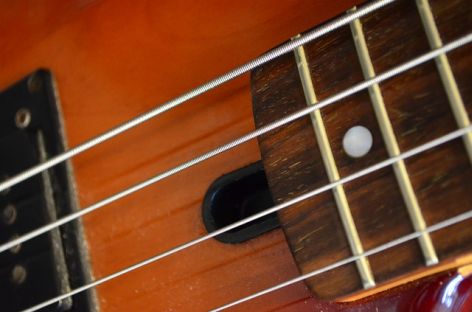 On February 17, 2013, country singer Mindy McCready was found dead on her front porch, the victim of an apparently self-inflicted gunshot wound. For years, McCready struggled with mental illness and addiction before her tragic end. Her death is a stark reminder that recovering addicts often need continued support for successful recovery.

McCready burst onto the country music scene in 1996 with her album Ten Thousand Angels, which sold over two million copies. By the end of her career, 14 of her songs and six of her albums appeared on the Billboard country charts. Sadly, success did not come as easily in her personal life. She was convicted of fraudulently attempting to secure the prescription painkiller OxyContin in 2004, and she was placed on three-year probation. 2005 brought a DUI arrest in Nashville, two drug overdoses, and another arrest on drug charges. At this point authorities report McCready attempted suicide. A second suicide attempt occurred in 2008, followed by another drug overdose in 2010. McCready then joined the cast of Celebrity Rehab with Dr. Drew, a reality show chronicling the lives of celebrities struggling with drug and alcohol abuse. A month before her death, McCready’s boyfriend David Wilson was found dead on her porch, in another apparent suicide. Drew Pinsky of Celebrity Rehab says he contacted McCready after Wilson’s death. He reported she was despondent and feared the social stigma of asking for help.

McCready’s death marked the fifth death of a Celebrity Rehab guest over three seasons. This is not, perhaps, surprising. A drug and alcohol recovery center needs to be safe, peaceful, and calming. Reality television, however, relies on bad behavior, drama, and emotional outbursts. Playing out the painful process of drug rehab on national television hardly seems like an ideal healing venue.

Mindy McCready’s death reminds us of the need for continuing support for recovering addicts. A stay at an alcohol addiction treatment center, while beneficial, is not always enough. Ongoing therapy and family support help prevent relapse and catch early warning signs of depression. Continuing therapy helps you monitor yourself, increasing the chance you’ll seek help before relapse or suicidal actions. Unfortunately, it’s too late for Mindy McCready. It’s not too late for thousands of others fighting the same battle. Do you agree? (Photo via)