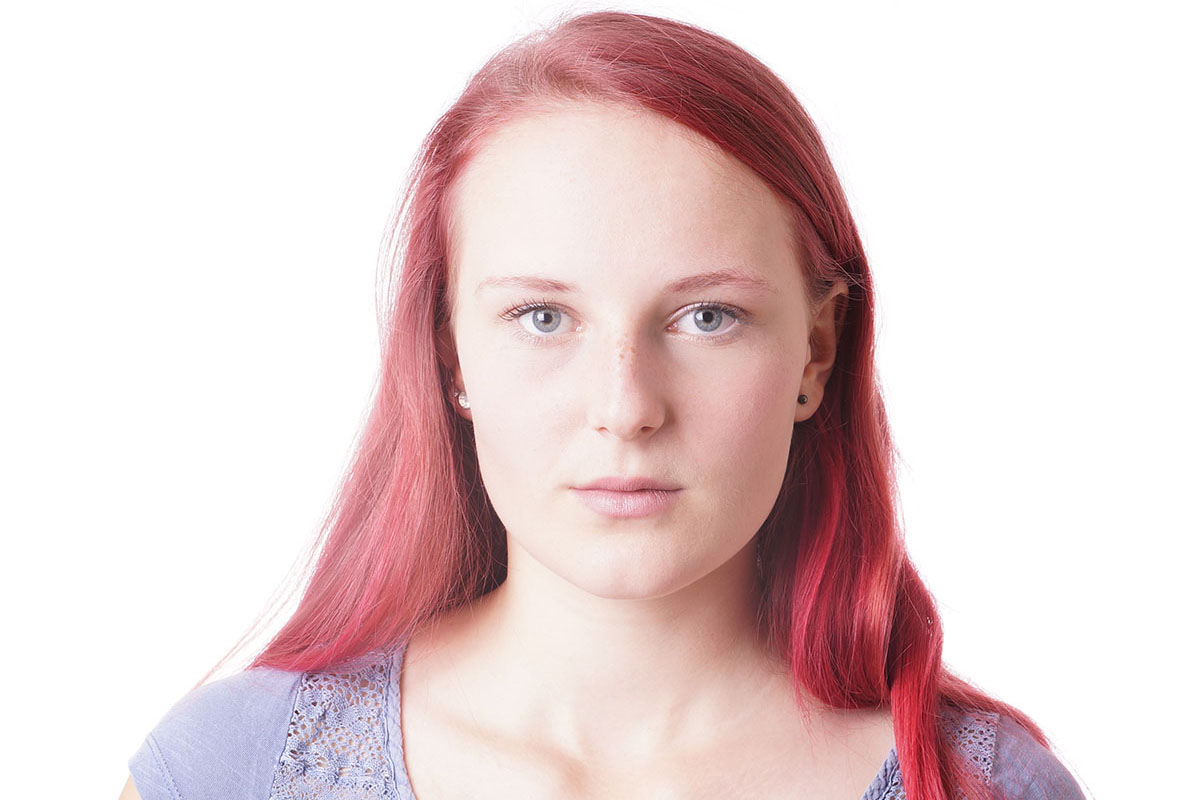 Is synthetic pot (marijuana) really turning people into zombies? You may have seen footage and reports of users staggering around with their eyes rolled back and sounding as if a demon possesses them. You might think it’s some audition for an episode of “The Walking Dead.” Police have described users of synthetic weed (also known as Spice, K2, Joker, Black Mamba, Kush, and Kronic, among other names) as “half-dead” when paramedics who pluck them off the streets and get them to emergency rooms. Doctors say many of those patients are in the advanced stages of delirium and have to be revived. One young man, 19-year-old Connor Eckhardt, never made it out of the hospital. The California youth slipped into a coma and died after smoking just one hit of the drug. Synthetic pot overdoses are increasing nationwide, say officials with the U.S. Centers for Disease Control and Prevention (CDC). Officials see the largest increases in the Northeast. New York City area primarily drives this with its overdoses. For example, in Brooklyn hospitals took in 33 people after a mass overdose of K2. Other examples include:

What Is Synthetic Marijuana?

Designed to mimic the effects of tetrahydrocannabinol (THC), the active ingredient in natural marijuana, the artificial substance has far more powerful effects. It was first seen in the United States in 2008, “What K2 does is puts you in a world, a delusional world, have your mind spinning,” said a man who went only by Andrew in an interview with CBS News. “It’s mind-altering.” Synthetic pot is a mixture of dried herbs and even lawn clippings sprayed with chemicals, ground up, and either eaten or smoked. Long available in gas stations, corner stores, and head shops, this unregulated, unpredictable chemical substance is marketed as a legal high. Although authorities have made it against the law to sell, buy, or possess many of these chemicals, manufacturers sidestep the regulations by constantly changing the chemical makeup of their mixtures. Easy access (a hit costs as little as $1), and the belief that synthetic pot is natural and therefore harmless, are said to have contributed to its popularity. Most people aren’t aware that the effects are unlike marijuana, thus repeated use is uncommon, experts say. A large part of the appeal of synthetic pot is that standard drug screens won’t pick it up. For that reason, active military personnel, people on parole, professional athletes, and those in treatment for substance use disorders are among the earliest reported users of fake weed. Its low cost has made the drug particularly appealing to the homeless population.

How Does Synthetic Pot Affect the Brain?

Synthetic cannabinoids, the main active ingredients in synthetic pot, get their name from their action on the cannabinoid receptors in the brain. They bind to the same brain cell receptors as delta-9-tetrahydrocannabinol (THC), the mind-altering ingredient found in plant-based marijuana, but have a much stronger effect. In neuro speak, THC is a partial agonist; synthetic cannabinoids are full agonists. This makes a big difference because a full agonist elicits a maximum response at the receptor. No amount of THC can have such an effect. According to the National Institute on Drug Abuse (NIDA), users of the drug can experience “anxiety and agitation, nausea and vomiting, high blood pressure, shaking and seizures, hallucinations and paranoia, and they may act violently.”

Where Did Synthetic Pot Originate?

It wasn’t by accident. In the 1990s, Clemson University chemistry professor John W. Huffman created many of the chemicals used in Spice. Huffman was researching the effects of cannabinoids on multiple sclerosis, AIDS, and chemotherapy with a grant from NIDA. When his work was published, the method and ingredients Huffman used to make the compounds, including JWH-018 (note his initials in the name), became public. Soon marijuana users began spraying them onto dried plant material. Huffman’s work “is how it all started,” Marilyn Huestis, a senior investigator at NIDA, told The Washington Post. “This is how it started. And it’s a very sad thing that it’s happened. They are now off and running. … John’s very distraught that this has all happened.” Synthetic pot is highly addictive. People trying to quit may experience the following withdrawal symptoms:

Getting Help at The Ranch PA

In many cases, people addicted to substances like synthetic pot also struggling with a mental illness. Mental health disorders associated with synthetic pot addiction include schizophrenia, ADHD, anxiety disorders, bipolar disorder, PTSD, and major depression. The Ranch PA’s dual diagnosis treatment center is an excellent place for those suffering from this to get treatment. Some of our other treatment programs include:

Drug rehab programs can help users recover. If you or your adolescent has developed a dependence on the drug, seek professional help without delay. Treatment for addiction at a young age can help prevent early death or a lifetime of suffering. Contact The Ranch PA at 717.969.9126 to get the help you or a loved one needs.